Get fresh music recommendations delivered to your inbox every Friday.
We've updated our Terms of Use. You can review the changes here.

The Random and The Reason 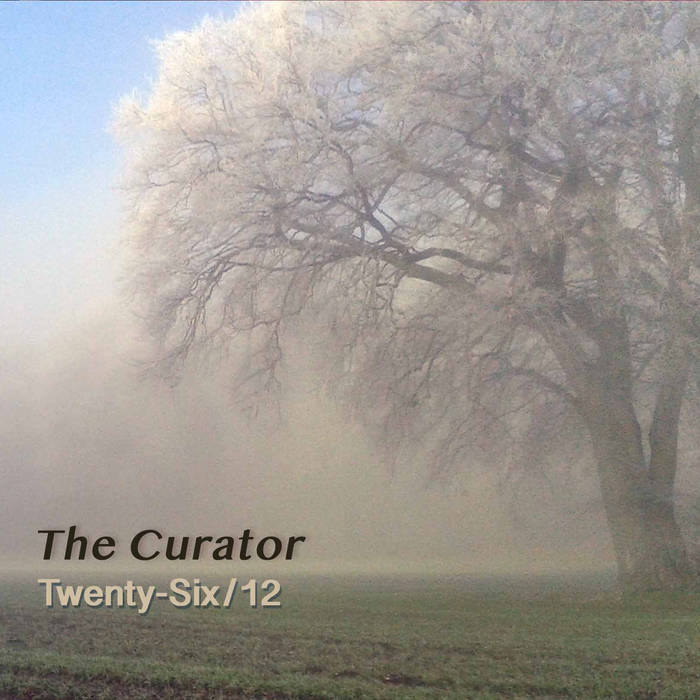 Alistair Murphy is a British songwriter, record producer and musician.

He has released four albums with his band The Half Life as well as solo albums under his own name and his stage name The Curator.

As well as recording and producing a host of his own albums under various names he has produced four albums by Judy Dyble and two by Terry Stamp of the cult proto-punk band Third World War. ... more

Bandcamp Daily  your guide to the world of Bandcamp